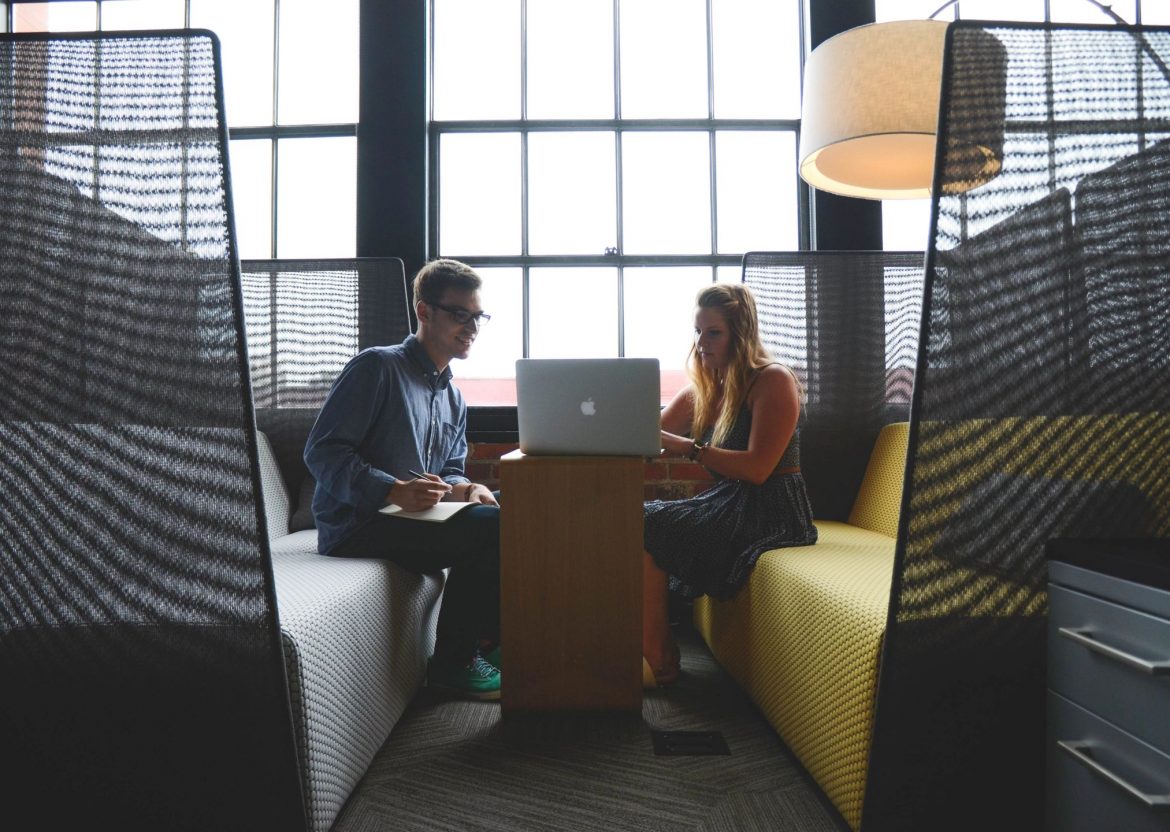 Creating a Measurement Strategy for a Cloud-Based Video Production Company

Founded in 2006, SoMedia’s primary focus until September 2015 had been the development of scalable video production solutions for corporate marketers and agencies in any volume, anywhere in North America. You could say that they were the pioneers of cloud-based video production solutions. In 2015, SoMedia wanted to make a re-branding to “VidWrx.” As a marketing data analyst in partnership with Yesler, a marketing agency in Seattle, we knew that SoMedia’s re-branding would affect several digital assets, notably their website.

As VidWrx, the company wanted to expand its sales and marketing efforts to include content marketing and demand generation programs. Their new tagline became, “Video Production Simplified.” What that meant for the video production company is that they needed a facelift from a branding perspective and to launch a new website. As SoMedia, the company owned several web properties and subdomains. Re-building their website would be a big creative undertaking, but on the back-end of it all they needed a solid measurement strategy to keep their current customers and potential new customers engaged.

The marketing analysts at Analytics Angels knew that we needed to build a solid measurement plan to track user behavior appropriately on the new website. What we set out to do was benchmark the old website to see what was working and what was not to inform the new website build. Which buttons, forms, and other interactive content could be improved? To figure this out we dug into the web analytics platform of the legacy website and subdomains, benchmarked historical data, and communicated them to the web development team at Yesler and VidWrx. With this data at their fingertips, they could create improved features to boost engagement on the new site.

Analytics Angels then developed a tagging strategy for the new site that would ensure easy navigation and comprehension of their new services for their existing and new customer base. 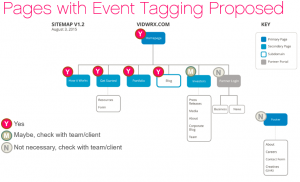 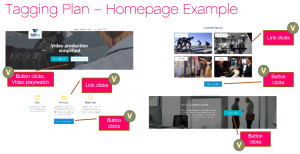 Since VidWrx has created and launched a new website, we also created, configured, and setup a new web analytics account for them for on-site user behavior tracking that followed proprietary and best practices.

VidWrx ultimately wanted a website that was re-branded, easier to navigate, and more engaging. After setting up the new web analytics account for VidWrx, we did a side-by-side comparison of old website benchmarks to new website benchmarks after a couple of months and already we were seeing higher traffic, improved conversion rates, and more engagement with their new offered services pages. Visitors were also coming from a more diversified pool of channels, which means they reached their goal of expanding marketing efforts.

The Best Solution for Your Business Projects